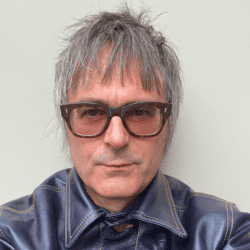 And help them regain a sense of place?

According to food market developer, Nick Johnson, the answer is yes.

An enthusiast of independent food retail, Nick is the founder of Market Operations.

Prior to entering the food market world, Nick spent decades developing commercial real estate – largely in and around Manchester.

Once the cradle of the Industrial Revolution, by the 1980s, the city was blighted by deindustrialisation.

It was at that time that Nick spotted an opportunity to convert Manchester’s charming – but crumbling – 19th Century factories and warehouses into design-led residential, office and retail spaces.

In today’s podcast, Nick shares with you how he helped turn Manchester around.

And how he develops flourishing independent food markets.

Listen on Apple Podcasts, Spotify, Google Podcasts – or right below: 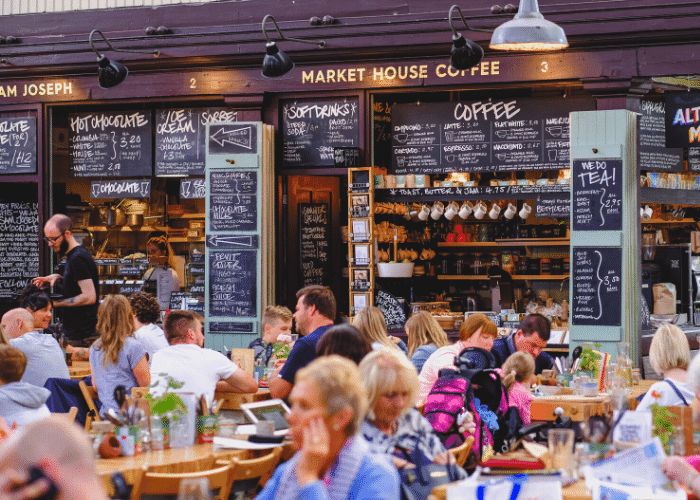 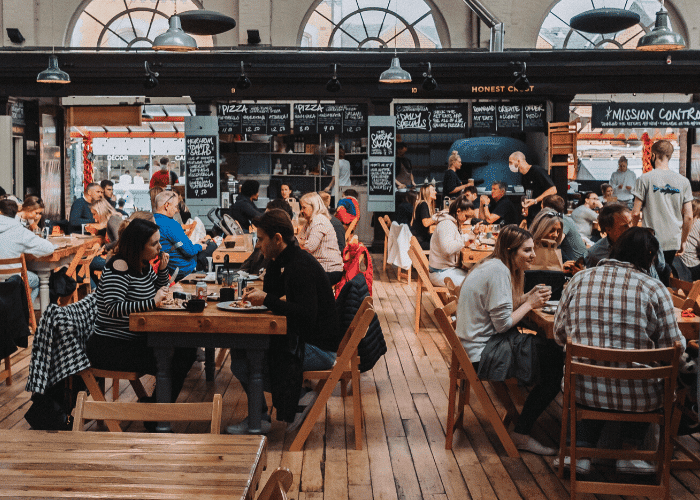 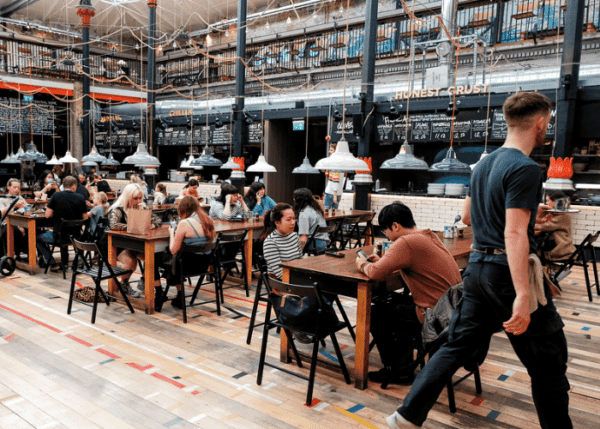 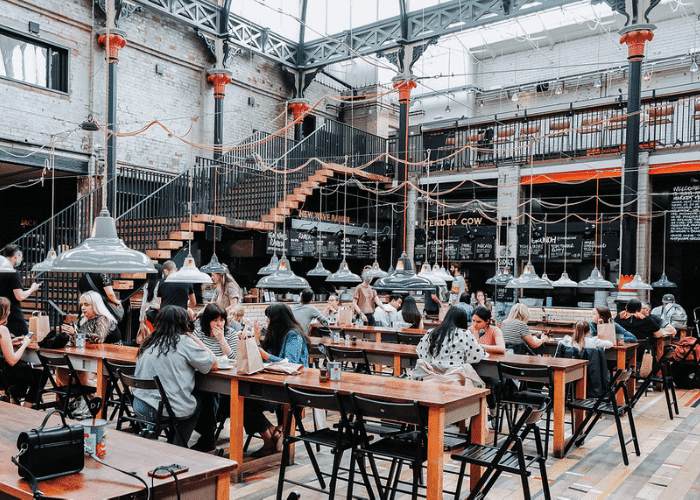 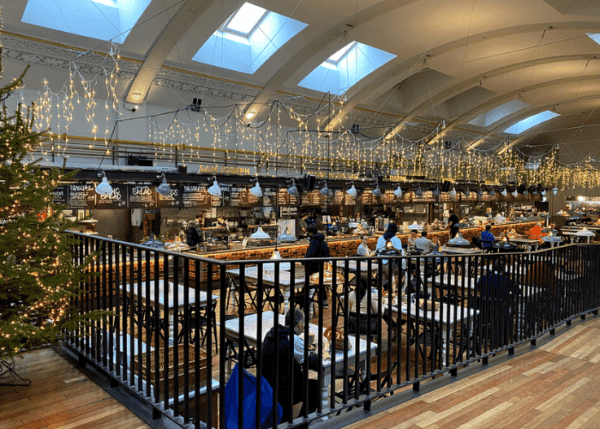 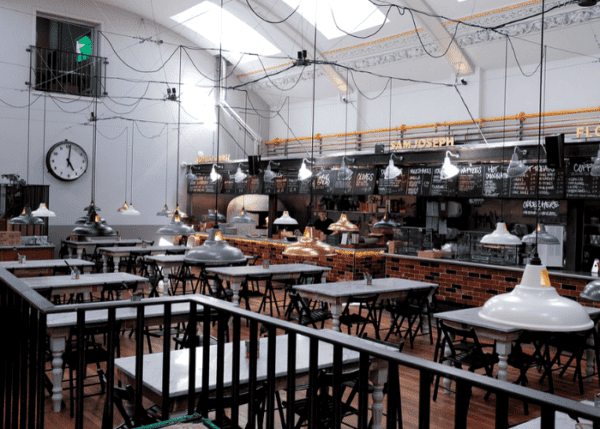 Links related to this episode

Previous post Carl Turner: How to Develop ‘Meanwhile Spaces’
Next post Will Donaldson: Politan Row’s founder on how to develop food halls